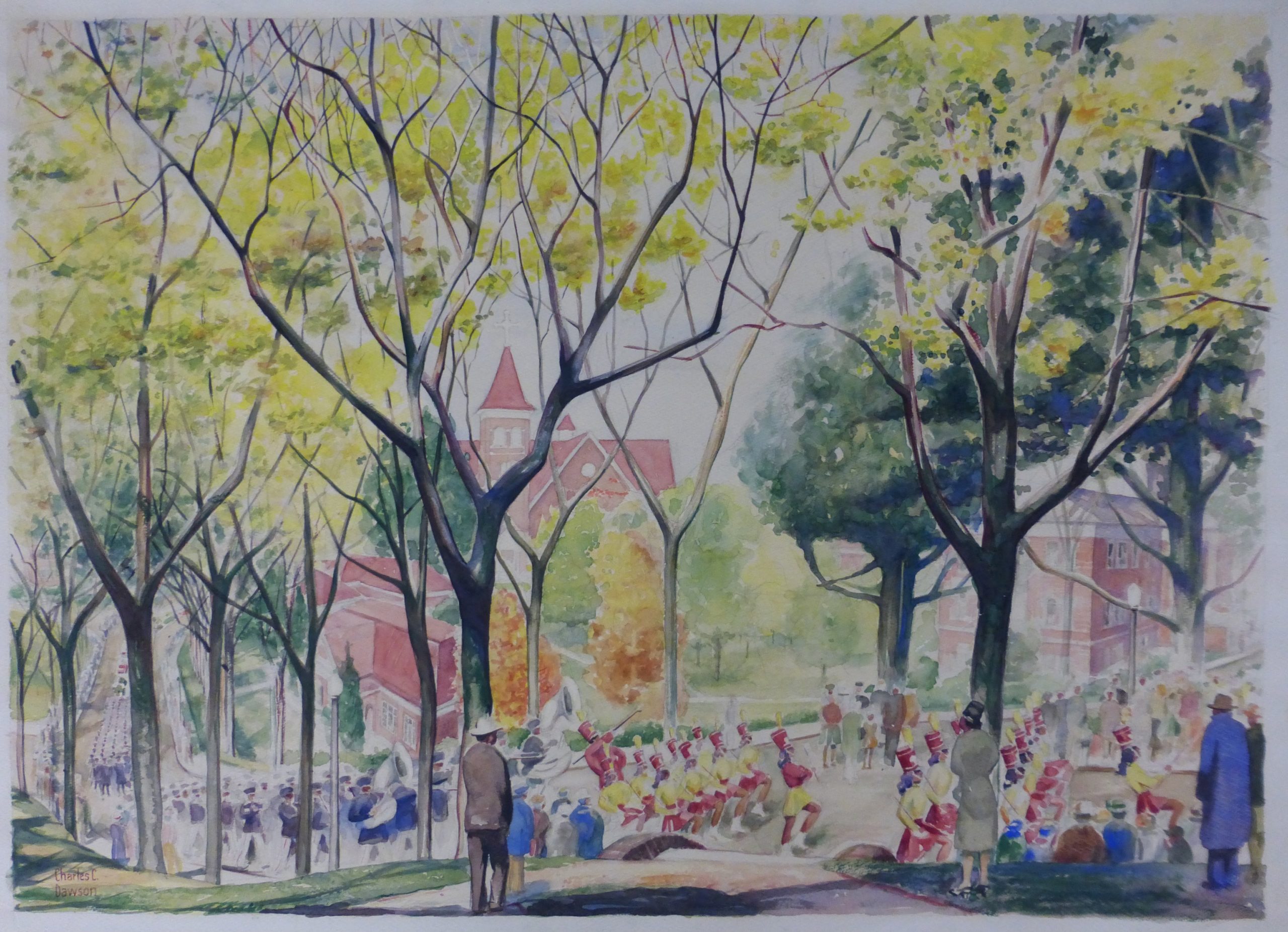 Located on Chicago’s South Side, the DuSable Black History Museum and Education Center celebrates art, culture, and history across exhibitions and public programs, with investments in digital technologies that began well before the pandemic. In February 2020, the museum opened a virtual reality exhibit titled The March that placed visitors inside the 1963 March on Washington for Jobs and Freedom led by Martin Luther King, Jr. Just weeks later, city lockdowns forced the museum to close its doors.

COVID-19 necessitated a prolonged closure, but core staff remained active, exploring ways to expand their educational mission through virtual programming. Hired early in the pandemic, Kim Dulaney, director of education and programs, brought with her extensive experience teaching university courses online. She launched the museum’s virtual Code Black series, convening experts to talk about pressing topics such as the history of epidemics, Black economics, and Black maternal health. Noting its role as a trusted authority, Dulaney observes that the DuSable serves as a leader in community education and is a home for reflection, celebration, and planning as it journeys through “a rich deep-dive into everything that’s going on in the world for Black America, our place within the broader American narrative, and our connections around the globe.”

This position and responsibility came to the fore to an even greater degree over the past two years. Following George Floyd’s murder by Minneapolis police officers in May 2020, the museum received an influx of requests for its expertise. Dulaney recalls, “People around the world are wanting information they can trust. Who is steeped in this? Who has already been doing this work? The DuSable had to be available virtually.” In addition to freely accessible events and virtual talks serving its community, the museum expanded its consulting work, responding to inquiries from news stations, content developers, educators, and organizations seeking DEI training.

Consulting led the museum into the arena of film. The DuSable consulted on four films during the pandemic’s first two years and went even further, producing a feature film in collaboration with Stelo Stories film studio. Equiano.Stories provides a view into the life of the historical figure Olaudah Equiano, who was captured and enslaved as a child, bought his own freedom at age 20, and published his memoirs in 1789. The film, released in February 2022 via Instagram Stories, imagines Equiano telling his own story via Instagram, bringing history into a relatable and intimate contemporary format. Notably, the film reframes narratives of African American history, as Perri Irmer, DuSable president and CEO explains, “Slavery is not our origin story as Black people. Our story begins in freedom.”

Both in person and online, the DuSable is deepening its commitment to the educational foundation of its mission. The museum’s future plans include becoming an education center, opening the door to new funding streams while leaning into a central aspect of the institution’s work since its founding. In tandem with these goals, the DuSable has continued on-site digital investments. During shutdowns, the museum set up a digital photography lab to document the collection. Having reopened on Juneteenth 2021, visitors can now experience the installation Un(re)solved, which uses augmented reality to explore a living quilt featuring cases re-examined under the Emmett Till Unsolved Civil Rights Crime Act. The DuSable has weathered two years of crises, staying committed to its mission and continuing to experiment across media and technologies. 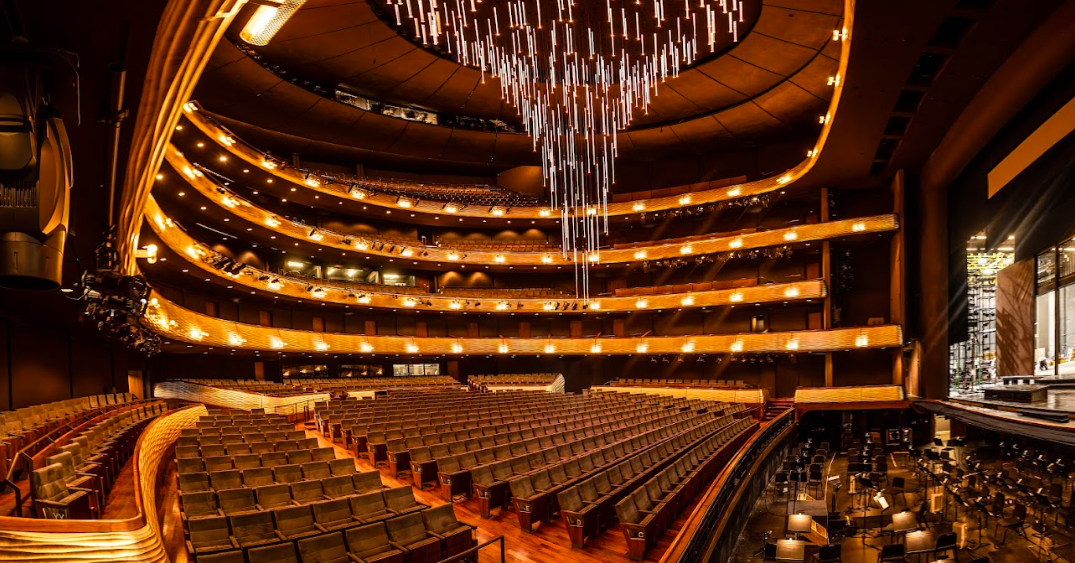 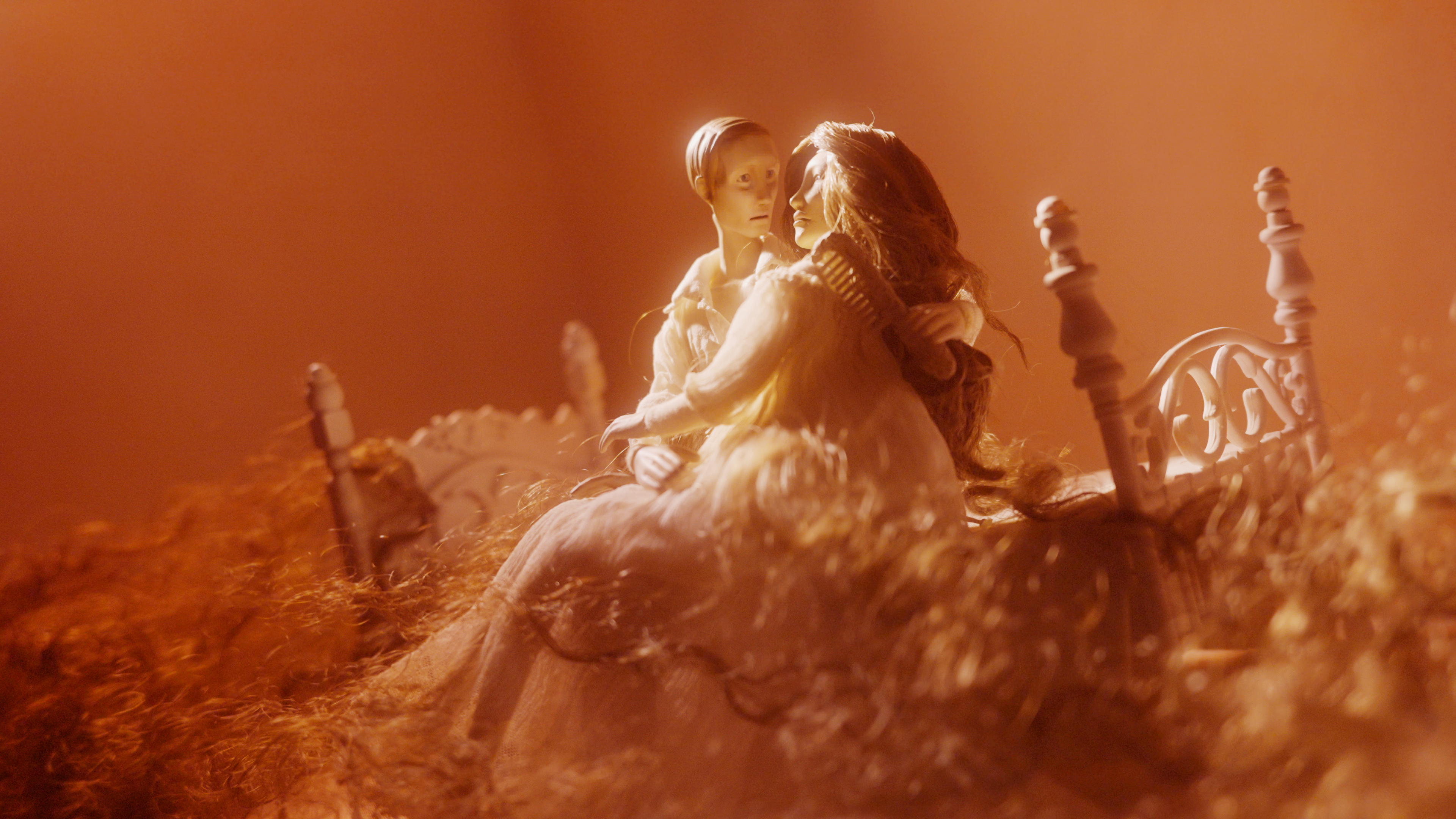 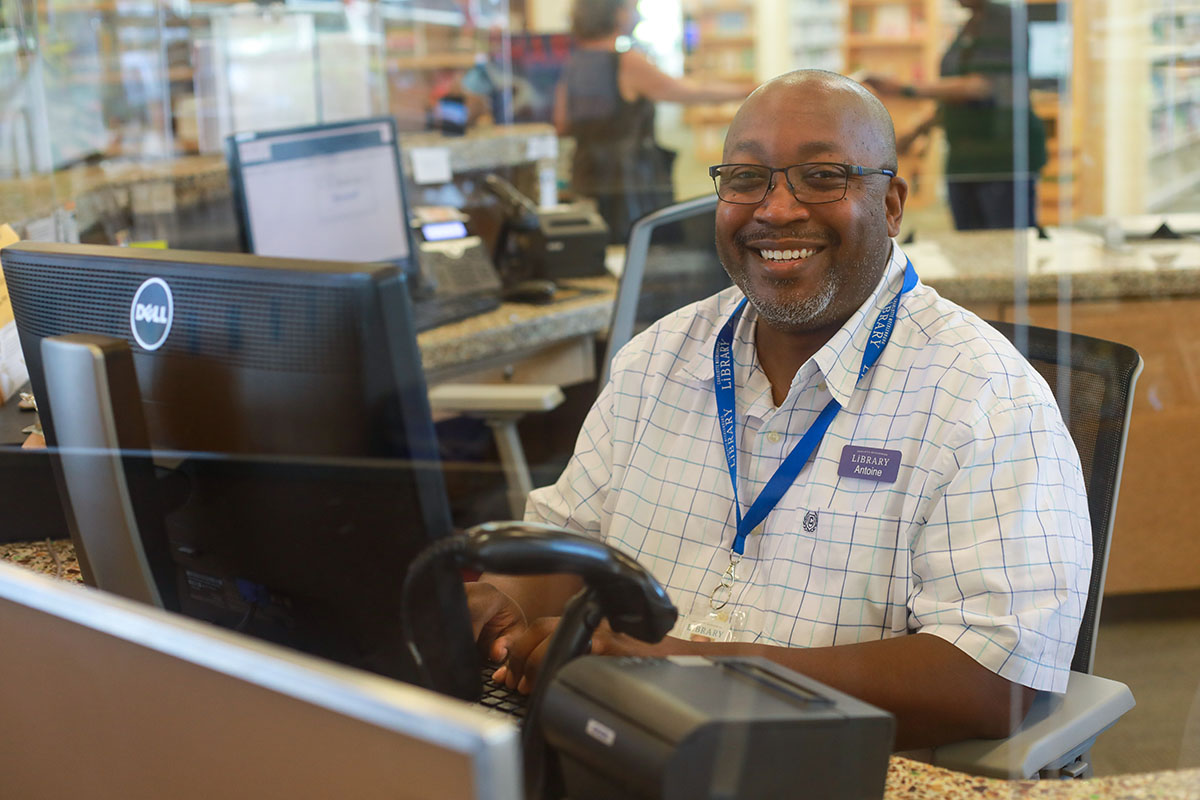