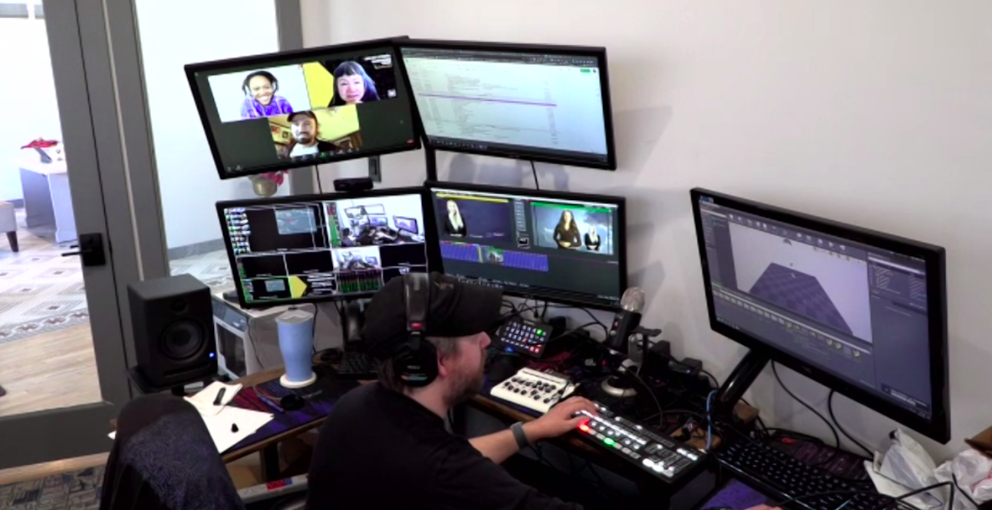 The activist opera company White Snake Projects began experimenting with digital technologies long before COVID-19 lockdowns. Having premiered a series of successful productions since 2016, founder Cerise Lim Jacobs faced a challenge to engage younger, digitally native audiences with new opera. She connected with partners at Rhode Island School of Design and Becker College, where design, computer and animation students supported the creation of an interactive video game opera, Permadeath, which premiered in 2018.

When COVID shut down live performances around the world, Jacobs saw many well-resourced companies releasing archival material or creating operatic cinema. Not wanting to lose the dynamism of live performance, she gathered a team of collaborators to find another way, declaring, “I’m not interested in making videos.” While describing herself as a “technological Neanderthal,”Jacobs explains, “What I am good at is conceptualizing. I understand the process of getting there.” The team therefore embarked on a methodical process of technological and artistic exploration.

One central difficulty with live streamed music featuring remote performers is latency—the time delay in hearing each singer’s sound. Working with a production team including a sound engineer, broadcast engineer, director of innovation, and director of CGI, White Snake Projects developed and tested a new audio plugin they named Tutti Remote. The technology enables singers in disparate locations to sing in sync, helped by a team of engineers. An audio engineer gathers the musical feeds, mixes them in real time and sends them to a broadcast engineer, a new position they created to complete the tech pipeline.

These virtual operas are more than a live music production. Performances by White Snake Projects combine audio and video feeds with environments and avatars created using the game design platform Unreal Engine. The singers’ video feeds are processed by Unreal Engine and sent to the broadcast engineer who syncs the live audio and video feeds together. The result is a new form of live opera that embeds performers across the country into elaborate virtual worlds that unfold on audiences’ screens in real time. Design and production are incorporated into semester curricula and student internships, building on existing partnerships with former Becker University staff, now at Lesley University.

These partnerships supported a series of new operas, the Pandemic Trilogy. Alice in the Pandemic premiered in fall 2020 and centered the stories of essential workers. Combining the ominous unknowns of the pandemic with Alice in Wonderland, the story follows nurse Alice as she journeys through a surreal city in search of her hospitalized mother. Death by Life followed in spring 2021, responding to the murder of George Floyd by Minneapolis police in 2020. The opera examines mass incarceration and features lyrics developed by a community of incarcerated collaborators and their families. In fall 2021, the company premiered A Survivor’s Odyssey, building on the stories of Penelope and Circe from Homer’s Odyssey to highlight the crisis of domestic violence during lockdowns.

Speaking to the importance of process and partnerships in developing these operas, Jacobs emphasizes, “The only way for these works to be authentic is to involve people whose life’s work is in this area. Their voices have to be heard.” White Snake Projects extends this approach to community engagement as well. The company’s ongoing Sing Out Strong series pairs texts by community members with composers and musicians for live virtual performances.

In planning a return to in-person performances, White Snake Projects is informed by innovations over the past two years. With Tutti Remote, musicians can begin rehearsals virtually, eliminating weeks of accommodation costs. Tutti Remote also has potential as a stage management tool for in-person productions, syncing cues with lighting and multimedia components. The company is currently beta testing the software for possible licensing to other performing arts organizations.

Having recently received a three-year grant from the Mellon Foundation, White Snake Projects is poised for what Jacobs describes as “transformative” change on practical, administrative, community, and artistic levels. Summing up her continued experimentation and efforts to expand participation in opera, she underscores, “I want to show that it’s possible to create new opera of the highest production values, on new and old platforms, without angst. I invite everyone to try.”

Alice in the Pandemic 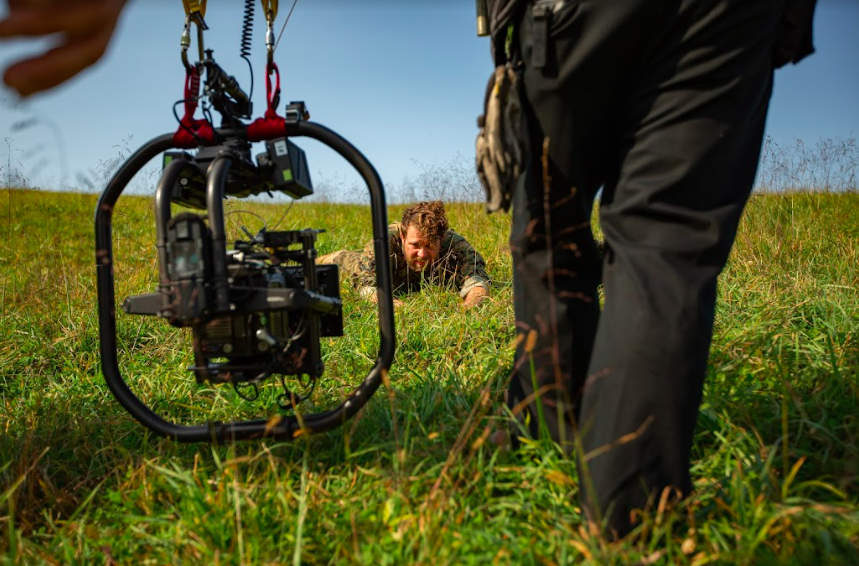 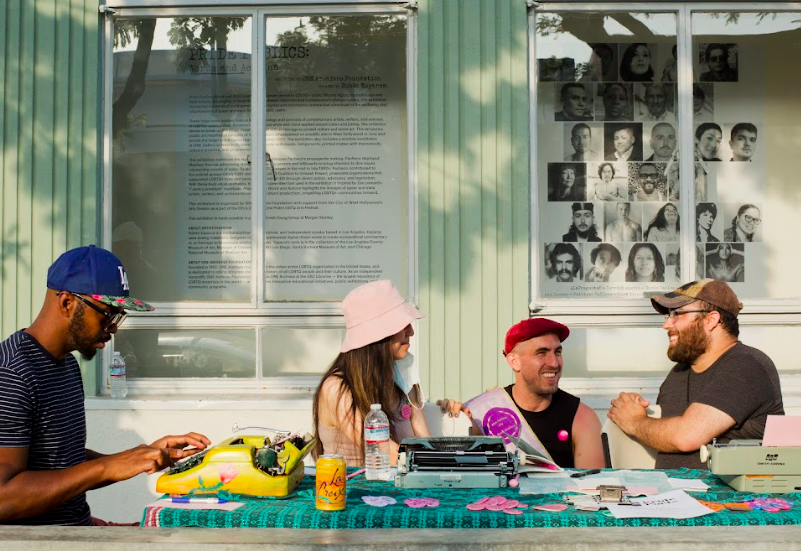 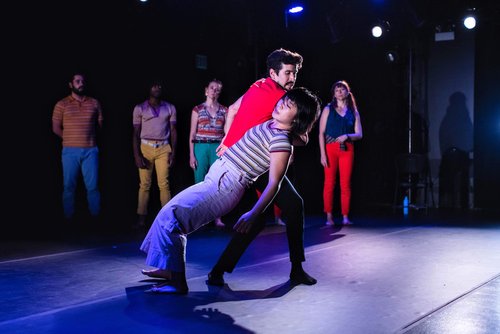