In the early days of the pandemic, Dance Theatre of Harlem (DTH) had almost no experience in digital work, having focused almost exclusively on in-person performance and engagement. The ballet company and school, which took a hiatus due to lack of funding from 2004 to 2012, worried whether it would survive the pandemic. Its leadership team started meeting every week to brainstorm, asking dancers and other staff members for ideas. “The name of the game,” explained executive director Anna Glass, “was to keep people employed.”

Dance Theatre of Harlem’s first foray into virtual programming was holding classes on Zoom, using whatever hardware instructors had available. In June of 2020, it launched DTH on Demand. Its archival footage was not ideal, often filmed from one or two angles and intended more for documentation than to be viewed by an audience watching on laptops. However, the company built on the footage by creating contextual programming leading up to the release of a new stream. This might include company members teaching steps from the ballet, conversations with the choreographer, or insights from dancers who performed the works. The series was widely viewed and generated buzz on social media, with many people seeing DTH’s work for the first time.

DTH’s company dancers were key to these digital efforts. One dancer was designated as social media coordinator at the time, but without the ability to perform live, the company dancers became digital content creators. Glass explains that the company “worked together to figure out” what content would be best for TikTok and Instagram. Dancing Through Harlem, which has over 170,000 views on YouTube, was created by two dancers who learned to film on an iPad. The company’s cohesiveness and openness to ideas were also helpful. Glass attended a daily call with fellow cultural organizations to hear what others were doing, including across industries, and gain a sense of community. But perhaps most importantly, the company had “a clear understanding of our mission and our legacy,” says Glass. In the context of an increasing social justice movement, DTH could present itself in a way that was “authentic and earnest,” which resonated with many people.

Despite the success of DTH’s digital efforts—its virtual gala, for example, had over half a million views—the company faces a lack of capacity for continuing to create digital content while returning to in-person performances, which are demanding for the company and staff. Glass believes that continuing significant digital work would require a separate department and multiple positions focused only on digital tasks. For now, although digital classes continue for adults and children, the company lacks the bandwidth and resources to pursue a digital strategy while still earning revenue from ticket sales. Though it was difficult to shift the entire staff from creating in-person content to creating digital content, Glass observes that the shift back has been equally difficult. For now, DTH is putting its digital success “back into its toolbox,” until it has the capacity to turn it from a necessity into a strategy for the years ahead. 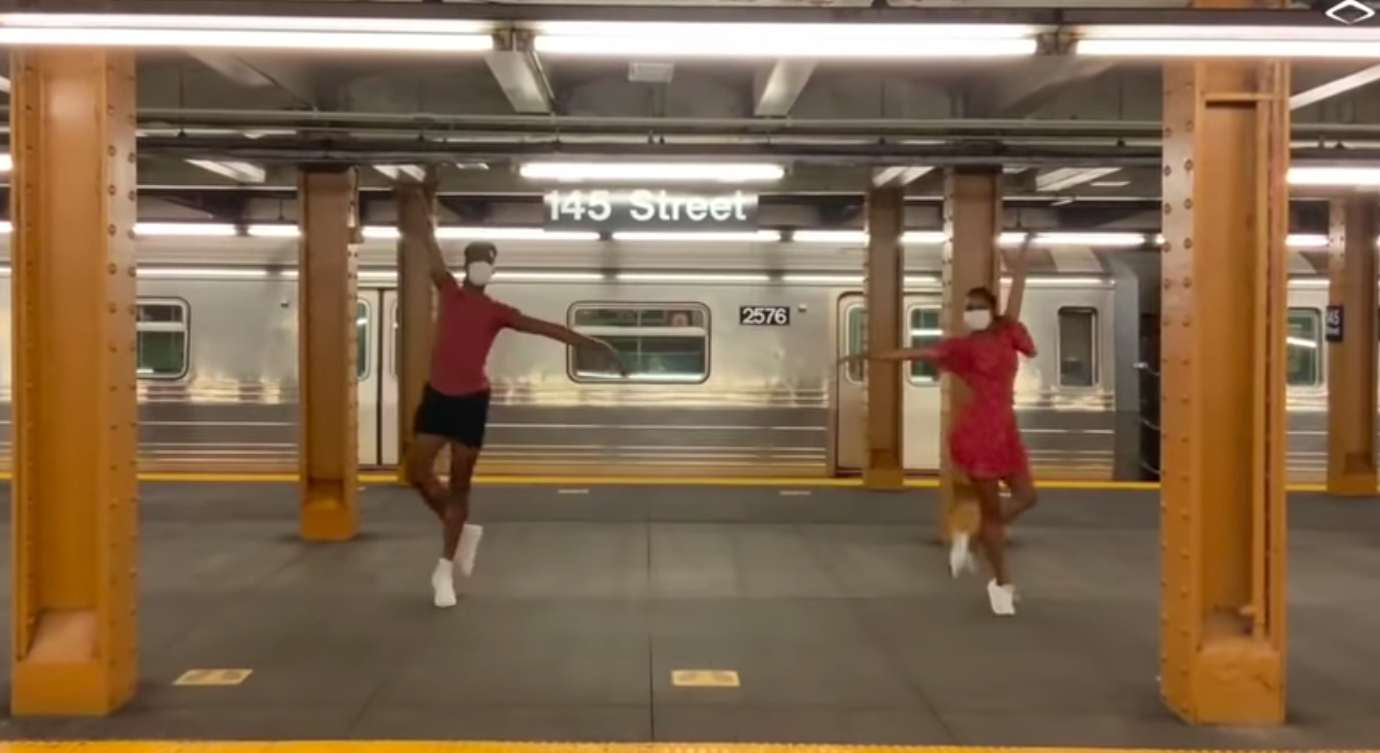 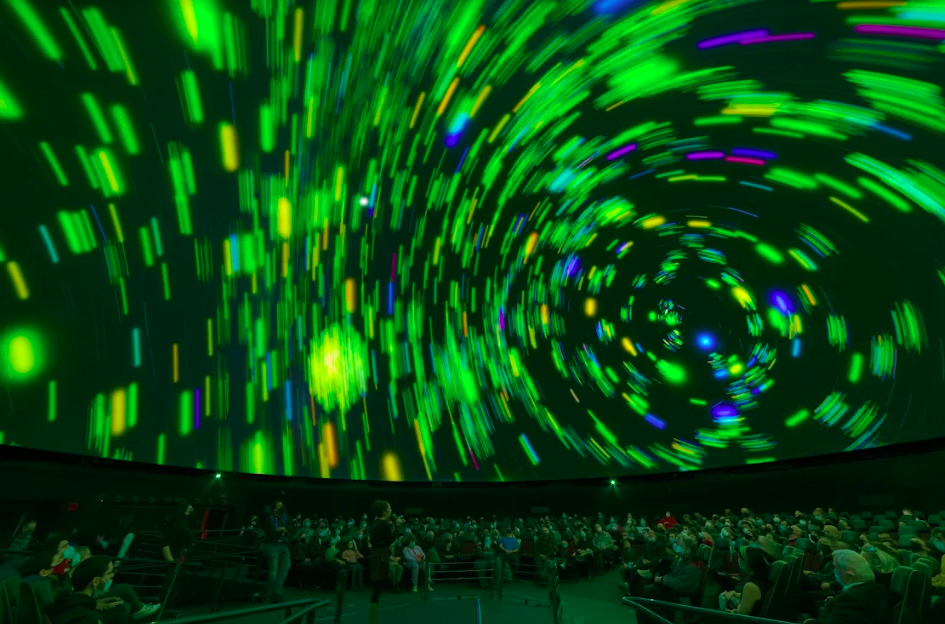 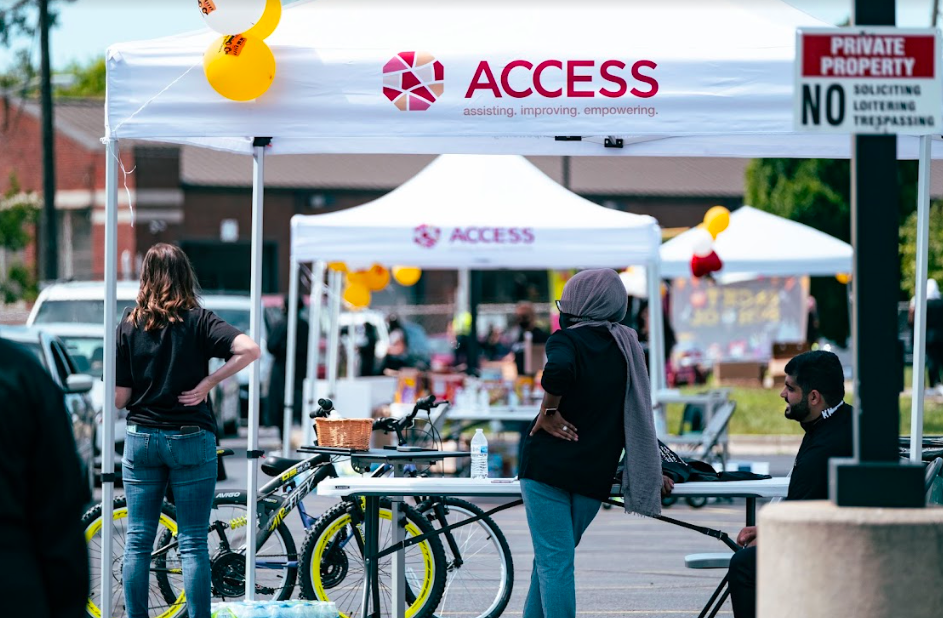 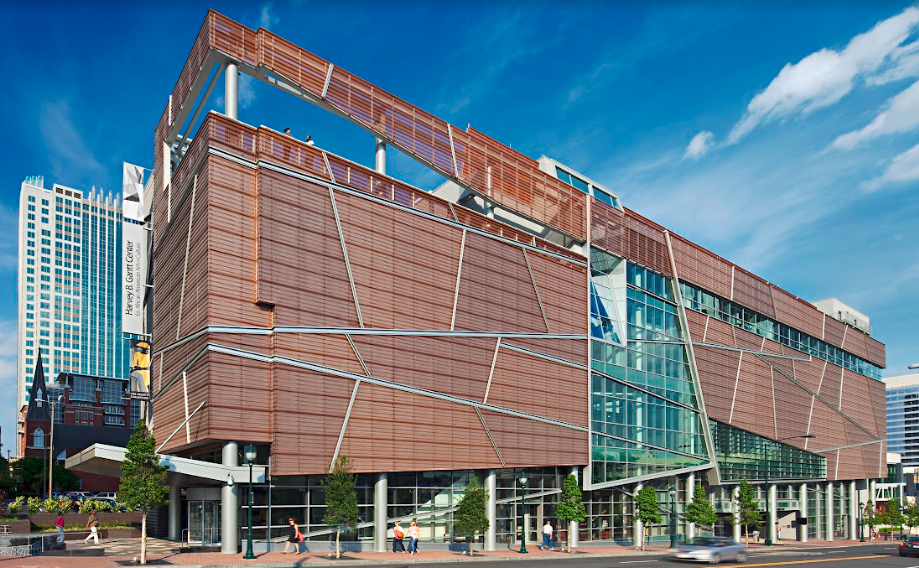